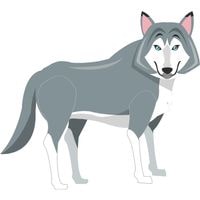 Because of coming a lot closer to wildlife, there have been several cases reported by homeowners that they have some animals invading the personal spaces of their home, such as yards.

I have experienced one such experience with a coyote in my yard; it was panic like situation for me to see a wolf-like animal invading my home and at that moment I wanted to open up the fire at the coyote but I wasn’t sure about the laws related to shooting in cities in those days so I wasn’t sure whether to open up fire on coyotes in our yard?

Fortunately, the coyote did just a little harm to my dog in the yard. He could have caused a lot of problems for us.

Can I Shoot A Coyote In My Yard 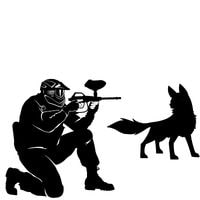 The first question that comes to your mind when you see a coyote in your yard is “What to do?” and then, “Can I shoot him in my yard to avoid any sort of damage?”.

The answer to the second question depends on where you are, within the city or in a rural area?

Cities and rural areas have some differences in their laws. If your home is in the city and a coyote gets in the yard of your home, then you cannot shoot at the coyote, because the law doesn’t allow shooting coyote in your yard.

Different from the laws of the city, if your home is in a rural area and a coyote gets in your yard, then you can open up fire at him. In rural areas laws allow you to open up fire coyotes if they invade your yard.

Can other laws affect the laws of shooting coyotes in cities?

According to another law in New York if you have another home close to your home then you can shoot at coyotes only with the permission of other homeowners.

Why law does not allow to shoot coyotes within cities? 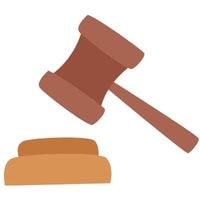 You may not like this law, but it is for the protection of your neighbors. In cities usually, the homes are together in rows, therefore chances of misfiring are more which can cause claiming a life of your poor neighbors.

Laws no doubt allow you to shoot coyotes in rural areas but keep in mind that before you shoot coyotes there should be strong and reasonable grounds for shooting them. You just cannot shoot them for your entertainment.

These grounds are as follows. 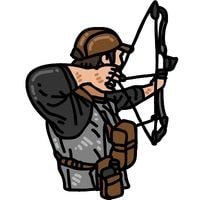 If you have a hunting license and a license for your gun then according to some of the states you can enjoy hunting the coyotes throughout the year.

Anytime of the year allowed to shoot

Most of the states have legalized the shooting of coyotes throughout the year, anytime you want if they are causing any sort of trouble for you which could harm you, your family, your pet and livestock, etc.

But this is peculiar for only rural areas not for cities.

Can I Shoot A Coyote In My Yard. In this article, you have learned how overpopulation has become a problem for many people all over the world because of getting too much close to wildlife.

However, some laws can affect the shooting laws in cities in some states. Every state has different laws in this issue, therefore keep yourself updated with the state laws.