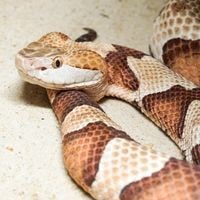 As it is most commonly found in eastern areas, it is also called the eastern copperhead. It is called a copper head due to its distinguished copper color and the dots or spots which are present on its head and whole body.

The copperheads are able to reach the length of 3 feet as they mature. Sometimes rat snakes are mistaken for copperheads but there is a certain amount of difference between them.

Copper head snakes are born live in their mother’s body as the eggs do not incubate outside. A female copperhead can give birth o even 18 young snakes at a time as a result of their mating.

The serpents hibernate while it is winter and come out as soon as they catch the glimpse of the spring season.

How to get rid of copperhead snakes 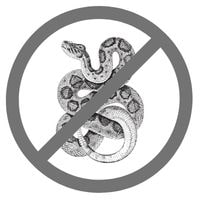 There are methods to kill all organisms including the copperhead. I logged them down below.

The simplest method is the use of brute force. Yeah, I know not the most brightest idea. Still at least it’s one of the basics. Note that it is also one of the most dangerous methods.

In this method, we use a broom or an object similar to the broom to push or shove the snake out of our room and then out of our house.

The most dangerous part of this is that snake might turn up and bite you. So I do not recommend the use of this method which can bring harm to you. 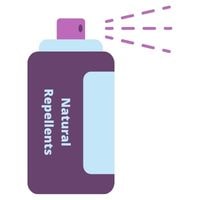 Now let’s get a bit safer and use an easy but safe method. The items or materials like peppermint, cinnamon oil, and clove are all types of natural repellents. We know that they keep insects and bugs away.

But here is an interesting thing. These natural repellents that I have mentioned are also handy when it comes to warding off snakes.

The repellents can be applied directly but I suggest that you add some water to the repellent and spray it where you think it will be useful.

It will not only get rid of the snakes that are present right now but also help to fend off the snakes that might invade in the future. Regular spraying or just the use of such repellents is very useful and effective as well. 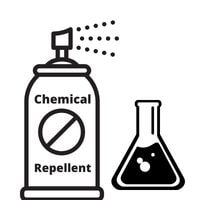 This is because of the reason that the chemical repellents are specially made to repel the snakes, unlike natural repellents. So their composition consists of deadly chemicals that are highly effective.

Though this method is more efficient. This method is not very eco-friendly as the dangerous chemicals in such repellents are also harmful to other organisms and plants.

They can prove to be harmful to be humans too. So natural repellents are overall better than these repellents. 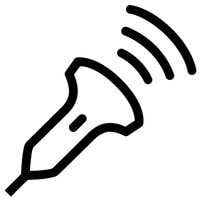 What else can keep the snakes away or get rid of them soundly? speaking of sound every organism has a certain frequency that they are able to hear.

At some rate, this frequency might harm us o the snakes.  well, snakes do not actually have ears but they do have the ability to sense vibrations.

If we use ultrasonic repellents. They’ll be harmless to us but the waves from the repellent will scare the snakes and make them run away 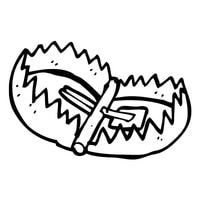 Why special traps? Snakes are strong and cannot be held by normal traps we use for other rodents. So for this, we just need to buy a snake trap or we can build it by ourselves.

Then we set the trap and wait for it to get captured. This might prove to be slow and it will require a lot of work and patience.

Getting Rid Of Copperhead Snakes

How to get rid of copperhead snakes. We have figured out the solution to our snake problem by knowing how to get rid of them. We can also ring the professionals and wait for them to solve it. It all depends upon you.